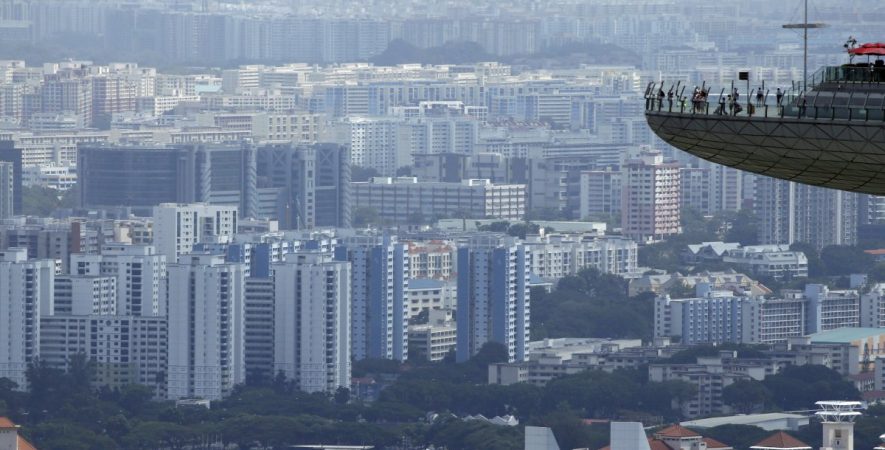 As tycoons buy up properties in record-breaking deals and private house prices rebound, homes in the Lion City seem destined to get pricier – or tinier

In 2005, semi-retiree H.H. Tan paid S$633,000 (HK$3.8 million) for a three-bedroom apartment in Singapore’s Pacific Mansion, an ageing private condominium near the city’s prime shopping belt. Despite its good location, it was a questionable investment given the development’s notoriety.

“It had quite the history and was called ‘Prostitute Mansion’,” she admitted, chuckling at her foolhardy purchase in the red-light district.

It has turned into the 64-year-old former entrepreneur’s best purchase. Last month, the estate was sold in a S$980 million collective deal to entities controlled by Singapore property tycoon Kwek Leng Beng and his Malaysian billionaire cousin Quek Leng Chan. It was the largest en bloc sale here in more than a decade and the second-highest on record, according to CBRE, the appointed agent. 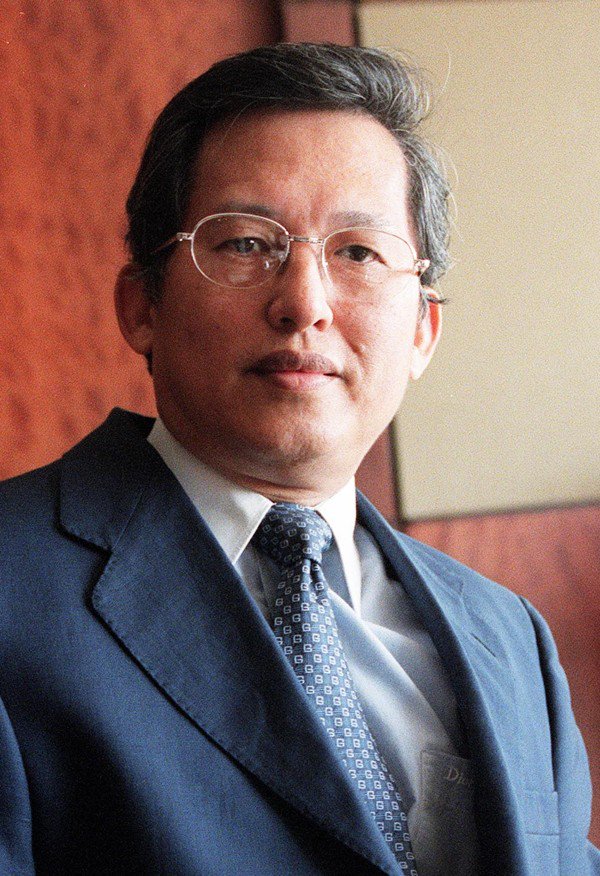 Tan will reap a handsome S$3.26 million for her 1,346 sq ft apartment – more than five times what she had forked out.

But not so many are clear winners like her amid the en bloc fever. Such sky-high prices have raised concerns of housing affordability for many Singaporeans, who are aware that the premiums collected by the likes of Tan will eventually fall on homebuyers.

While prices are unlikely to reach the levels seen in Hong Kong – the world’s least affordable housing market – experts say Singaporeans can expect shrinking home sizes that could increasingly resemble those in Hong Kong.

The bulls are here

More than 20 sites have been sold en bloc this year, with more under way. The reserve price tag of S$1.18 billion for Faber Garden off Upper Thomson Road, along Singapore’s relatively rustic northern belt, could overtake Pacific Mansion as Singapore’s largest collective sale deal this year, if successful.

Already, the value of residential collective sale transactions brokered in the first quarter has accounted for more than 70 per cent of the S$8.13 billion from the 27 deals in the whole of 2017.

This is the highest in a decade, according to real estate services firm Colliers International in a recent report. It is on track to break the 2007 record of S$11.6 billion.

Of the 17 successful deals during the quarter, 10 were done at a premium of 0.7 to 26.7 per cent over the owners’ asking prices. Fairhaven on Sophia Road, a development off Orchard Road, booked the highest premium of 26.7 per cent, over the asking price of S$45 million.

Market watchers attributed the current exuberance to “hungry developers”. Desmond Sim, head of research for Singapore and Southeast Asia at CBRE, said the government’s cutback in the supply of new residential sites over the last year had worked. “The collective sale market rose from the ashes because the supply was not enough to satiate the hunger of developers. And when they see that demand in the market is improving – even if just slightly – they become emboldened in making high offers to replenish their land banks. It’s become a feeding frenzy,” he said. 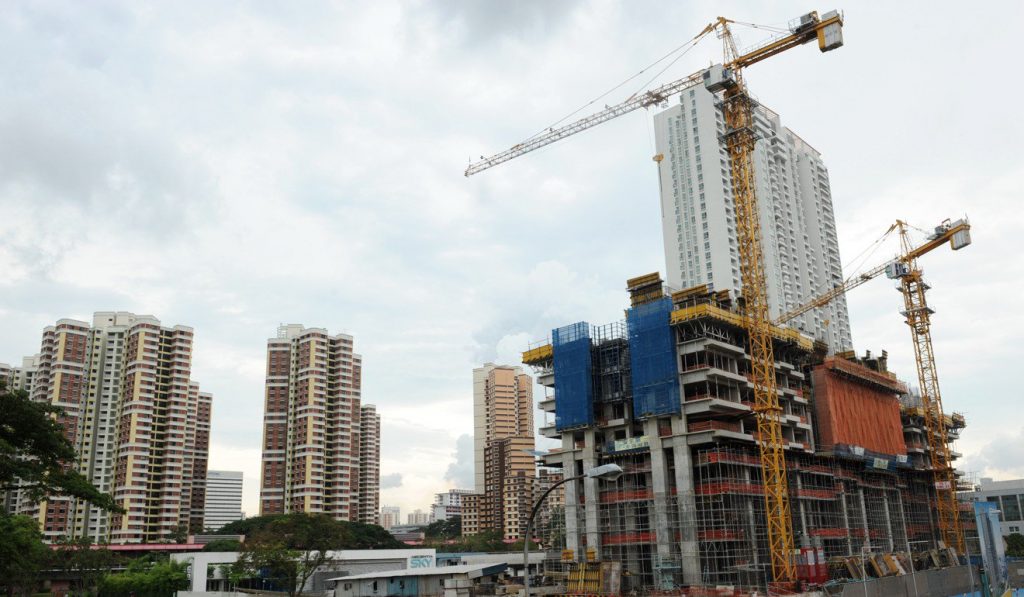 There is also growing interest from many Hong Kong and mainland Chinese developers, who could be more active in the collective sale market this year, she said.

“In addition, Singapore developers are also sharpening their pencils and bidding smartly against the foreign competitor. This collective sale cycle still has legs.”

In tandem with the en bloc frenzy, private home prices in Singapore have been on the rebound as the market recovers from a four-year slump.

The latest official estimates showed an increase of 3.1 per cent in the first quarter this year, building on a 0.8 per cent gain from the previous quarter.

CBRE’s Sim expects private home prices to jump 5 per cent to 6 per cent in 2018, in line with a rosier economic outlook. Part of this could also be due to the hefty prices that developers are paying out for the en bloc sites.

ZACD Group executive director Nicholas Mak said: “Developers need to sell their product, and they must be able to sell at a reasonable profit. This means they will have to launch units of the new project at higher prices.”

If average prices of mass market private apartments head north as a result of the ongoing en bloc wave, homeowners could find their own aspirations to upgrade – moving from a public Housing Board (HDB) flat to a private condominium, in line with the Singapore Dream – increasingly out of reach.

Newlyweds Lucas Ng and Stella Tan, for instance, gave up looking for a condominium apartment when buying their first house earlier this year, and settled for a five-room HDB flat instead. “It is simply too expensive, given our starting graduate pay and rising prices,” said Ng, 26, who works in the civil service. “Sometime down the road, we will consider moving into a condo – if it’s still affordable.”

Analysts believe private homes in Singapore will remain within reach. Under the pressure of higher land prices and costs for developers, however, it is the size of the homes that will have to give.

“If we look at what’s going on in the market, it’s still driven by quantum. So if a developer prices a unit above S$2 million, for example, he will face challenging sales,” said Sim. “Look at it this way: the cost of flour has increased but customers are not going to pay more for the bun. What does the baker do? Make the bun smaller. It’s the same with private residential units – size is being sacrificed here.” 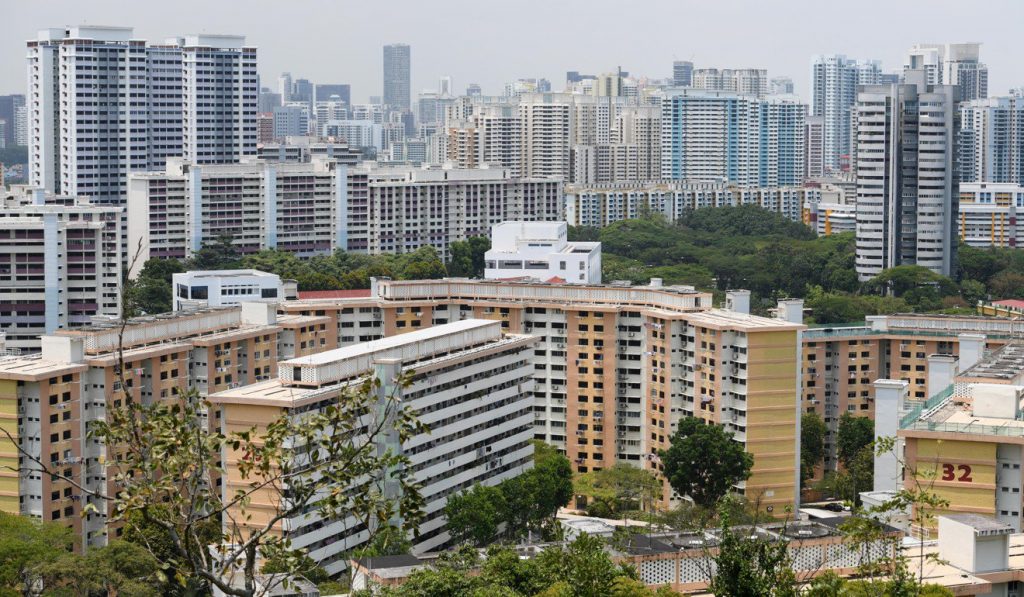 Home sizes are already shrinking. A three-bedroom condominium unit from 15 to 20 years ago, for instance, would have an average space of 1,200 to 1,300 sq ft. But a three-bedroom apartment today could be as small as 880 sq ft, according to Mak. “Developers will continue to make homes affordable by making smaller and smaller units,” he said. “They will keep the quantum within a certain range, but the price per square foot will be increased.”

But a critical, and unique, buffer for Singapore’s housing scene is its ample supply of good HDB flats, which are comparatively more affordable than similarly sized private housing options. To illustrate, a five-room flat in suburban Bishan could cost between S$700,000 to $800,000, while a typical three-bedroom condominium in the same area could be priced around S$1.3 to S$1.4 million.

Housing affordability is “not that critical” for now, said Associate Professor Sing Tien Foo of the National University of Singapore’s real estate department, because of the large stock of public housing available. About 80 per cent of Singapore’s population live in public flats.

This makes a big difference between Singapore and other countries where housing prices are skewed, in terms of rising prices and income levels that cannot catch up as fast, he said. “Most of the other Asian cities also do not have a well-established public housing market where people can buy from the government directly at subsidised prices. That’s the time where people actually face pressure in buying a house,” he said, pointing not only to Hong Kong but to cities like Taipei, Beijing, Shanghai and Tokyo.

Meanwhile, the cheer for en bloc in Singapore goes on, with a new deal announced every few days. For Tan, another property in her investment portfolio may be heading for collective sale.

“I invested in all these properties for my three children. They’re in good hands,” she said.