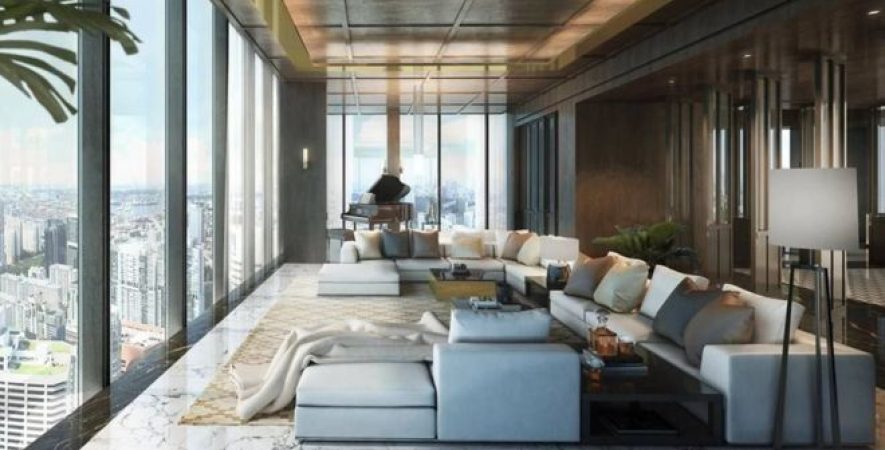 Sir James Dyson has bought what is thought to be Singapore’s biggest and most expensive penthouse flat.

The purchase comes after his company, best known for its vacuum cleaners, moved its HQ from the UK to Singapore.

Sir James, a prominent advocate for Brexit who has said leaving the EU with no deal would “make no difference”, was accused of hypocrisy after the move. .

The property is at the heart of the city’s business district and spans three floors and has five bedrooms.

Official records show Sir James and his wife Lady Deirdre Dyson are joint tenants of the apartment at the prestigious Wallich Residence.

“Given the decision to locate the headquarters in Singapore and the growing focus of the company’s business in the region, of course James Dyson has bought a property there,” a Dyson spokesperson said in a statement.

Sir James took ownership of the property in June, the records show. 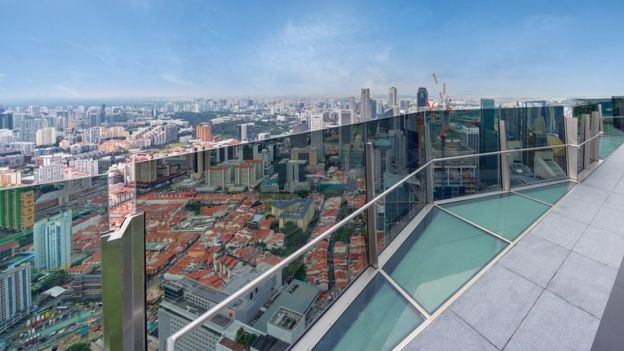 The view from the terrace of the Wallich Residence

According to marketing documents, the property is the largest “non-landed residence” in Singapore and has its own swimming pool, jacuzzi room and bar facilities.

The price tag is likely to make it Singapore’s most expensive flat. 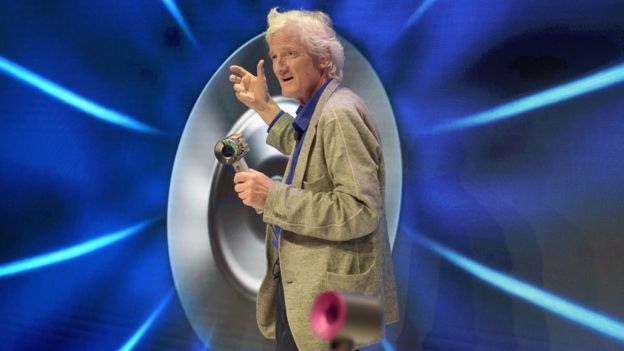 The company has said moving its headquarters to Singapore was for commercial reasons, and had nothing to do with Brexit.

“It’s to make us future-proof for where we see the biggest opportunities,” chief executive Jim Rowan said at the time.

Dyson has been building its presence in Singapore, announcing last year it would build a new electric car plant there.

As well as vacuum cleaners, Dyson is also known for making air purifiers and hair care products like hair dryers.

Most of Dyson’s products are designed in the UK, but manufactured in Asia.