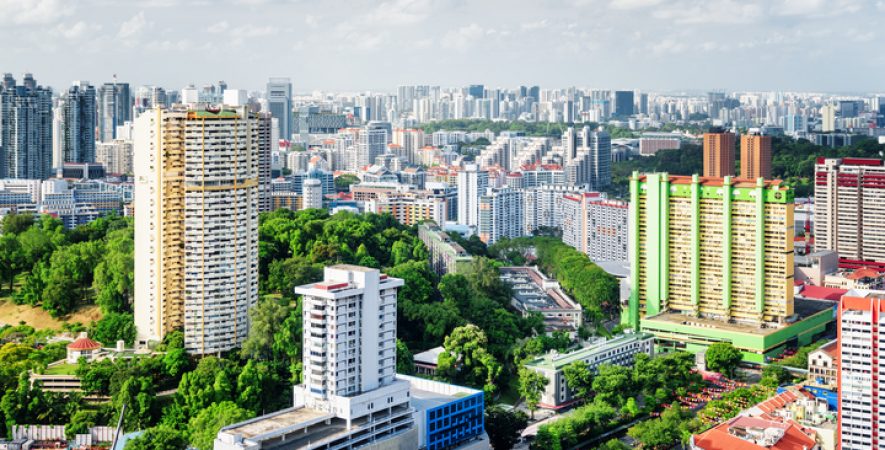 Homeowner Grace Koh had barely settled into her new condominium apartment along Singapore’s breezy East Coast in August, when the interest rate on her mortgage jumped from 1.5 per cent to 1.8 per cent.

When she first took out the S$1.1 million (US$800,000) home loan with her husband in June last year, the interest rate had been an even more attractive 1.3 per cent.

Their mortgage is pegged to a floating interest rate that fluctuates according to the rise and fall of the Singapore Interbank Offered Rate (SIBOR), the benchmark rate at which banks borrow from one another.

The SIBOR, in turn, is closely correlated to interest rates in the United States, which have been on the rise since late 2016, and are likely to continue on an upwards trajectory.

But for Koh, 28, a legal counsel, the rate increases on her home loan – all in under two years – still came as a rude shock.

She and her husband had gone with a floating rate package for their loan simply because “it was the lowest rate” they were offered.

“We just have to watch our spending and make do within our means.”

For Koh, and other Singaporeans like her, the pinch of mortgage payments is likely to hurt even more as the era of ultra-low interest rates starts to fade.

In the US, a strengthening economy and rising inflation has led the US Federal Reserve to raise interest rates, which are now at their highest level since 2008.

The impact has trickled down to Singapore, where interest rates on home loans have followed suit.

The latest fixed rates on mortgages offered by banks today can be as high as 2.5 per cent – well above the 1.65 per cent from earlier in the year, said Alfred Chia, chief executive of financial advisory firm SingCapital. 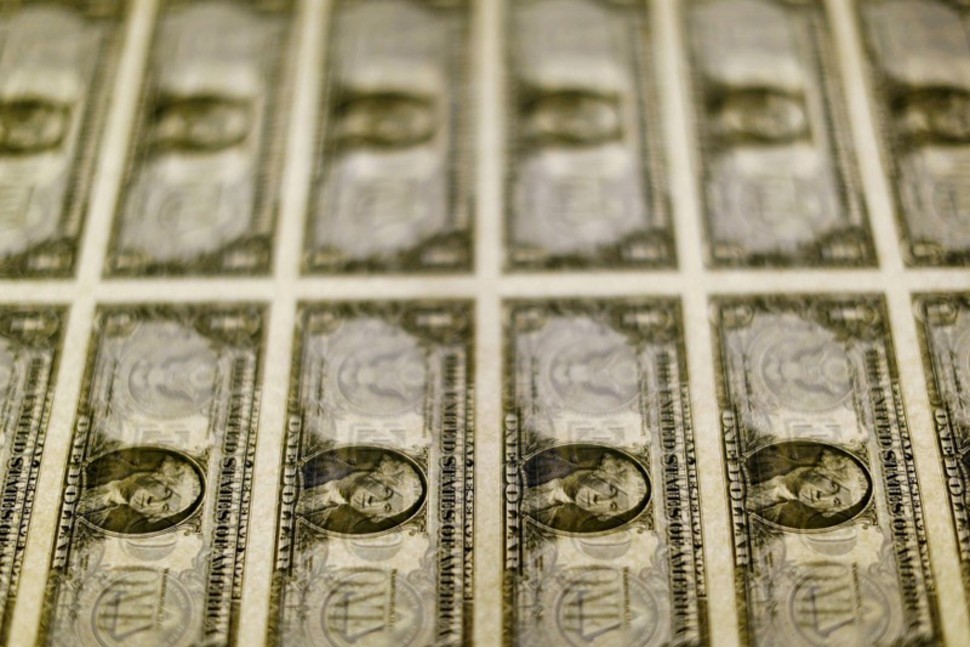 In the US, a strengthening economy and rising inflation has led the US Federal Reserve to raise interest rates – and the effects have trickled down to Singapore. Photo: Reuters

More rate increases are on the horizon. Song Seng Wun, an economist with regional banking group CIMB, expects SIBOR rates to climb from current levels of about 2 per cent to 3 per cent by the end of 2019, in tandem with more US Fed rate increases set to take place over the next year.

That said, Chia believes that the impact for homeowners will still be “manageable”, and that they should review their mortgages and refinance their loans to better manage interest costs where possible.

In the same vein, property expert Ku Swee Yong said that while owner-occupiers would be affected by higher interest rates, the impact was unlikely to be huge.

This is because they have “a real need for the home, and they can simply reduce other expenses to take care of their mortgage payments”.

It is the real estate investors who could get their fingers burned, he said.

“Investors who are getting rental returns of about 3 per cent are unlikely to be able to break even on their monthly cash flows, and those who have overstretched their investments may find it difficult to keep up with mortgage payments,” said Ku, who is CEO of property consultancy International Property Adviser. 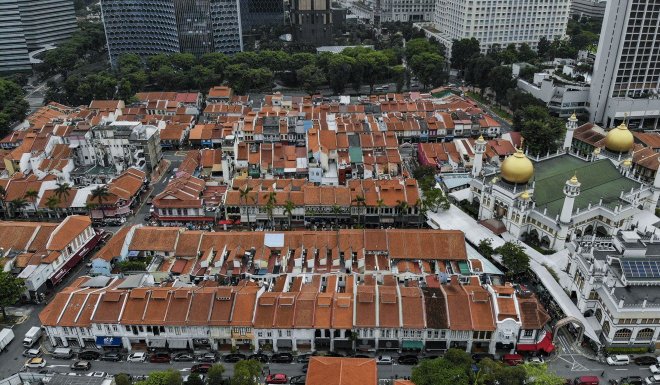 “Adding to that, with the vacancy rate of private residences hovering at around 7 to 8 per cent [over 26,000 such units are vacant], the lack of rental income over a few months means that some of these owners could become urgent sellers.”

All of this points to little respite for a softening property market that has been hit by cooling measures in recent years- the latest round of which were announced in July.

With interest rates set to climb further, the Monetary Authority of Singapore (MAS) has urged caution when looking to buy property.

“Households considering property purchases should carefully consider the impact of interest rate increases and the upcoming supply of new units in the medium term,” it said in its annual Financial Stability Review released last month.

“Over-leveraged households could also see a rapid deterioration in their balance sheet indicators if there is a sharp correction in property prices.”

During the third quarter, household debt rose 3 per cent year-on-year, mainly driven by a 3.4 per cent increase in housing loans over the same period, according to the MAS.

As of July, however, the value of new housing loans surged 30 per cent year-on-year as market appetite for residential property grew. 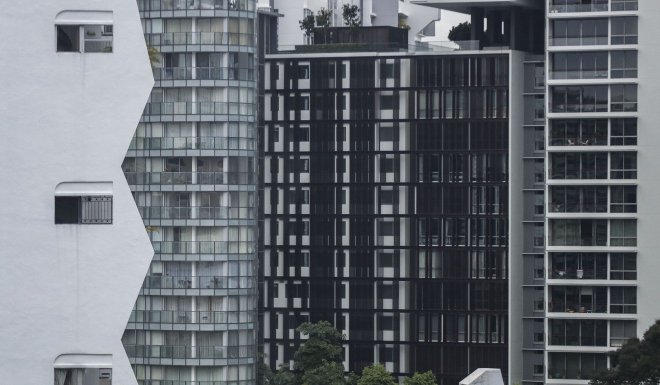 For now, there are no real danger signs. The MAS said Singapore’s household balance sheets remain healthy, with liquid assets such as cash and deposits exceeding total household liabilities.

She said the government’s “macroprudential property cooling measures” – policies such as how big a loan homebuyers can take to purchase a property – were likely to keep property prices stable.

Wage rises are also expected to keep pace, and should income levels hold steady, households should be able to keep up with mortgage payments.

ECA International, a firm that provides data for managing and assigning employees worldwide, predicts wages will rise by an average of 4 per cent in 2019 – the same as this year – although higher inflation will trim average real pay increases to 2.6 per cent, compared to 2.9 per cent this year.

This could be derailed should the economy start to slow.

Uncertainty in the global trade order remains the biggest risk for the Singapore economy, amid the trade war between the US and China, said OCBC’s Ling.

She expects Singapore’s economy to expand 3.3 per cent this year, and 2.7 per cent in 2019. This rate of growth, however, is subject to “downside risks”.

Singaporeans will also have to brace for higher prices next year, especially in staples such as food, education and health care.

The MAS has forecast headline inflation to come in at about 1 to 2 per cent next year, up from about 0.5 per cent in 2018.

For Koh, besides tightening the purse strings, plans to have children and start a family are also being shelved, for now.

“The cost of living here is rising, but our salaries aren’t moving much,” she said.

“We’ll take things one step at a time.”