The Chinese developers to watch in Singapore 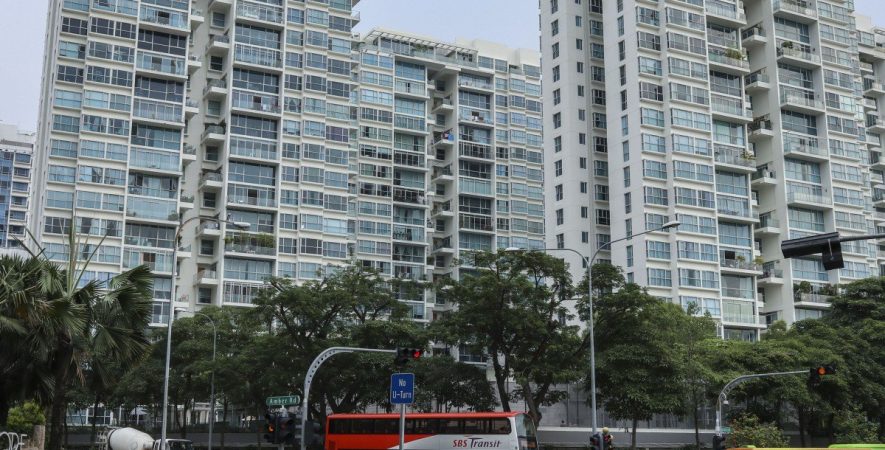 These are some of the most recognisable players among the Chinese developers who have entered the Singapore market over the past decade.

This subsidiary of China Construction (South Pacific) Development Co Pte Ltd (CCDC), a regional branch of the China State Construction Engineering Corporation (CSCEC), is behind Twin VEW at West Coast Vale. It won the residential land parcel with a top offer of S$292 million (US$215.5 million) in 2017, outbidding eight others, including Chinese developers Nanshan Group and MCC Land.

CSCEC, a 60-year-old Beijing-based construction company, is ranked third largest in the world and the 20th largest general contractor in terms of overseas sales. CCDC has been a subcontractor in Singapore since 1992, before becoming a main contractor for condominiums, public housing projects, recreation clubs, tertiary institution campuses and industrial developments.

Established in 1996 and listed on the Hong Kong stock exchange, the group has its headquarters in Shenzhen. It received Grade-A qualifications in property development, general construction contracting and engineering design, completing residential properties in China, most notably in the Guangdong-Hong Kong-Macau “Greater Bay Area”. It is regarded as one of China’s best property developers, and today has a presence in Hong Kong and Singapore, with at least 110 residential projects. In 2017, Logan Property, together with Nanshan Group, won the tender for a residential site in Singapore’s Queenstown estate, with the highest, record-breaking bid of S$1.003 billion for a government land auction. Logan Property also produced the world’s youngest and most striking billionaire on Forbes’ 2014 billionaire list, Hong Kong resident Perenna Kei Hoi Ting. At 24, she had a net worth of US$1.3 billion when her father, Logan Property founder Kei Hoi Pang (Ji Haipeng), gave her 85 per cent of the company through a family trust and multiple companies. 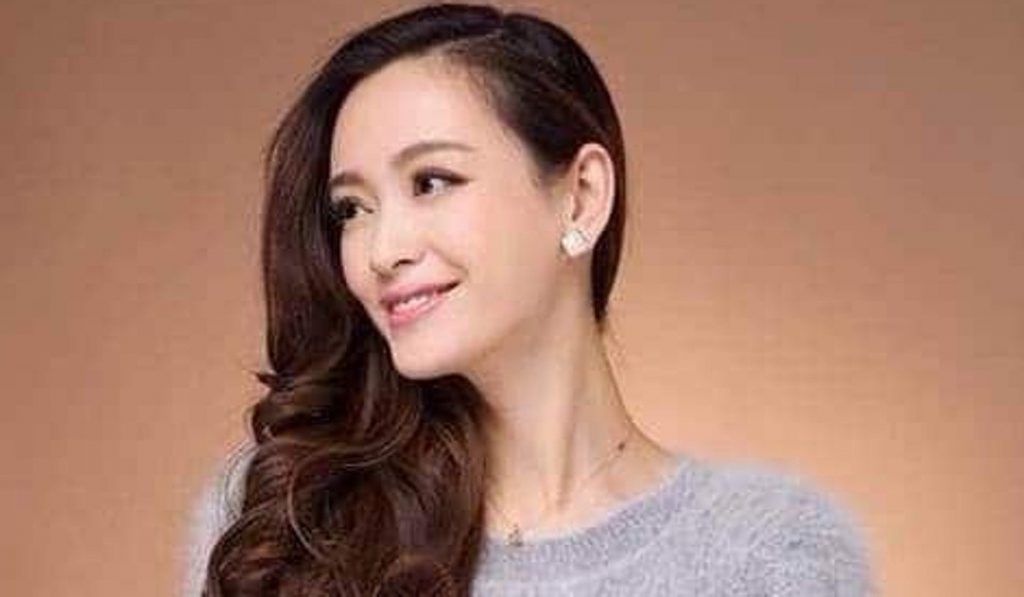 Perenna Kei, whose father gave her 85 per cent share of Logan Property through a family trust and multiple companies. Photo: Mingtiandi

MCC Singapore, the Southeast Asian regional headquarters, is a wholly owned foreign subsidiary of MCC Group. In addition to real estate development, project management, turnkey projects and specialised contracting of structural steel works, it is involved in large-scale integrated entertainment parks and public infrastructure projects, while its residential developments include two in the island’s East, called The Alps and The Santorini.

The group has businesses in more than 90 countries, and is currently listed in both the Shanghai and Hong Kong Stock Exchanges. MCC has assets of 60 billion yuan (US$7.7 billion) in 70 subsidiaries either wholly owned or through joint partnership.

Several of the Chinese developers who have entered the Singapore market are listed on the Hong Kong stock exchange. Photo: Bloomberg

Nanshan Group Singapore Co. has expanded aggressively in Singapore, and in 2016 alone, took part in eight of 11 tenders in Government Land Sale auctions. In 2013, the company bought Park Regis along Merchant Road for S$250 million. In 2014, it acquired the former Midlink Plaza at S$270 million and redeveloped it into the 396-room Mercure Singapore Bugis. That same year, it submitted the highest bid of S$173.57 million to beat 17 others for a residential site at Sin Ming Avenue. It then spent S$160 million to acquire an old industrial building which it redeveloped as its Singapore headquarters. Its founder, Song Zuowen, is credited with building a highly-diversified conglomerate with interests in aluminium, textile, finance, tourism, aviation, education and real estate. Its Singapore business was built by the founder’s eldest son, Song Jianbo, who lives with his family in Singapore.

Part of Qingdian Group, a Qingdao-based conglomerate with businesses including building and construction, consultancy, investment and logistics, the Singapore real estate subsidiary is behind at least 14 residential projects including private condominiums, Housing Board Design Build and Sell Scheme (DBSS) and executive condominiums. It paid S$638 million for the Shunfu Ville estate in Thomson, and S$301 million for a Bukit Batok site, both being redeveloped as condominiums. In October 2018, Qingjian Realty was named “Best Developer” by PropertyGuru Asia Property Awards (Singapore), among other commendations.

Fantasia Investment (Singapore) is a subsidiary of a Hong Kong-listed leading property developer in China, Fantasia Holding Group. In 2017, it emerged top among 11 bidders for a residential land parcel in Hougang estate with a bid of S$75.8 million, submitted as a consortium with Sun Renwang and Yang Xinping.

Its bid on the 1.34-hectare 99-year leasehold site was 22 per cent above that of the second-highest offer. It has one other project in Singapore, a 168-unit freehold project in the Novena area. The company’s real estate activities are in four of the fastest-growing economic regions in China, namely the Chengdu-Chongqing Economic Zone, the Pearl River Delta region, the Yangtze River Delta region and the Beijing-Tianjin metropolitan region. It intends to grow its investments in the US, Taiwan and Singapore property markets.