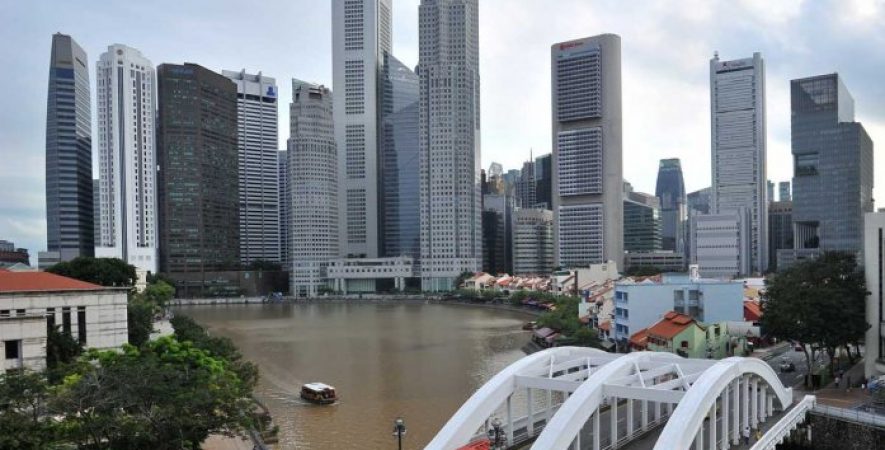 SINGAPORE – More private housing will be built in the Central Business District to make sure it does not become a ghost town at night.

Some 2,000 private homes are being planned for Marina South, with others to come up in the Downtown and Rochor areas.

“The injection of new housing options in Downtown will bring more homes to where jobs are, and cut down on commuting times for workers to and fro work,” said the Urban Redevelopment Authority (URA).

“With a larger live-in population, Downtown is set to become abuzz with activities and life after work hours, adding to the attractiveness and vibrancy of the city.”

These new residential units are part of a plan to rejuvenate familiar and mature towns – one thrust under the draft Master Plan released on Wednesday (March 27).

The Master Plan is the statutory land use plan which guides Singapore’s development in the medium term over the next 10 to 15 years. It is reviewed every five years.

Besides the oldest business hub here, new homes – both public and private – will also be added in other mature towns.

For example, public housing at Dakota Crescent will be planned around six preserved Singapore Improvement Trust blocks and an iconic playground from the 1950s.

There will also be new housing at Farrer Park to give those who want to live near the city more choices.

Future homeowners there can bond over sporting and recreational activities as the area’s sporting heritage takes focus. Familiar landmarks like the Farrer Park Swimming Pool and a former boxing gym, for example, will be kept.

And those aspiring to have homes with sea views may get a chance in Bayshore district in the East Coast.

According to tender documents in 2017, the URA is studying the possibility of adding 6,000 public units and 6,500 private residential units.

Details like the number of flats, where they will be sited and when they would go on the market will come later.