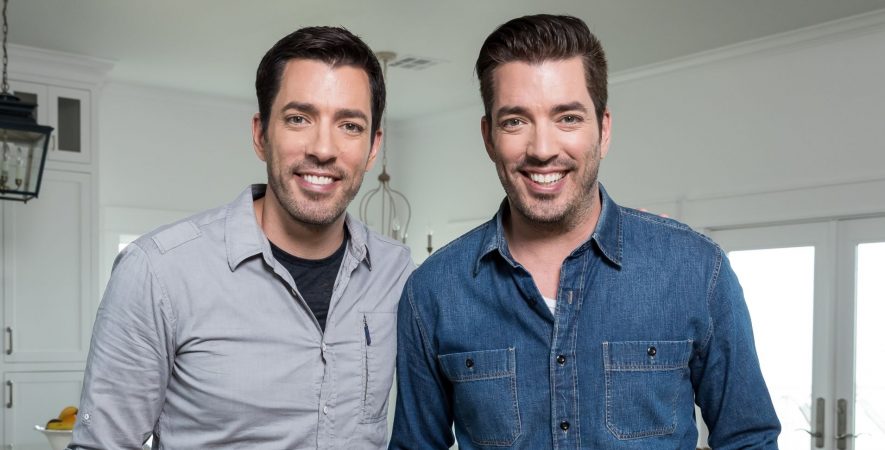 USA: Nearly nine out of 10 millennial homebuyers bought a property that was previously owned last year, as opposed to something newly constructed, according to the National Association of Realtors. About the same percentage are planning some kind of renovation, according to the 2018 Chase housing sentiment survey, and almost 70 percent estimate they will spend at least $20,000 on these projects.

Drew and Jonathan Scott, hosts of HGTV’s “Property Brothers,” are property and home renovation experts. Having supervised hundreds of projects, they’ve seen owners make their fair share of mistakes and end up with regrets.

“It’s not a good feeling when you realize that, in hindsight, you put a bunch of your hard-earned money into the wrong place,” Jonathan tells CNBC Make It.

Getting a home that needs work and then taking on the improvement is definitely one way to stretch a budget. “You’re not going to pay that maximum price for all the work someone else did, you’ll put that sweat equity in yourself,” Drew says.

But before you pick up the hammer or schedule an appointment with a contractor, the Scott Brothers suggest you make a plan to avoid these extremely common home renovation mistakes.

About four in 10 millennials are homeowners, according to a survey of over 600 millennials (age 21-34) by Bank of the West. Yet 68 percent of those feel buyer’s remorse — almost double the share of Baby Boomers who say the same.

Many of those regrets stem from buyers’ financial choices.

“A lot of millennials have this dream idea of what they want — they’re not just looking to get the starter home that’s builder basic, they want everything,” Drew says. “They jump in and spend more on what they can’t quite afford. Then, month to month, they can’t afford that house anymore.”

One way to keep to your budget, whether you’re buying or renovating, is to take the emotion out of it, Jonathan says: “People shouldn’t look at a home as an emotional thing, they should look at it as a business investment.”

What can you change about your home that will actually solve a problem and address your needs? Focus on that.

Make sure you secure a loan that works for you, too. “Being smart in real estate is not just about renovating the home so it’s worth more money so you have equity in your pocket, it’s about being smart on the financing,” Jonathan says.

“Sometimes people think that they’re going to save money, so they go with cheap materials,” Jonathan says.

A good example of this is flooring, he says. But cheap flooring doesn’t last and costs you in the long run: “It will wear out fast and you’ll have to replace it again — you actually end up spending more money.”

That doesn’t mean you have to spring for hardwood floors, though. Some single-board laminate floors are indistinguishable from real wood, and laminate is much more likely to last. “There are products you can use that are not crazy expensive and they’ll have the durability,” Jonathan says.

Since every room is a little different, in general, the brothers recommend spending on an anchor piece of furniture so you get the right piece. Then you can accent that and fill out the design in a less expensive way.

The bedroom is the simplest place to make over because you don’t have expensive fixtures or plumbing. You just need a good bed. The rest of the room you can design using affordable solutions.

Missing the forest for the trees

“Function and flow is the big thing that people forget all the time, especially a lot of first-time homebuyers,” Drew says. Many people want that beautiful light fixture, or the stone countertops, or hardwood floors. They gravitate toward the “shiny things,” Drew says, rather than evaluating the flow of a room.

That’s a significant mistake, he says.

“People say, ‘I want to add value to my house, I want to have a beautiful kitchen,’ and they have some closed-in, dated layout.” But if you tear out old cabinets and put in new cabinets in the same terrible layout, Drew says, “then all you have is a new crappy kitchen.”

Look at the full picture, Drew says: “You have to think about the function and flow of a space. Don’t just think of the aesthetics. You’re not adding any value if you just put new products in a bad layout.”