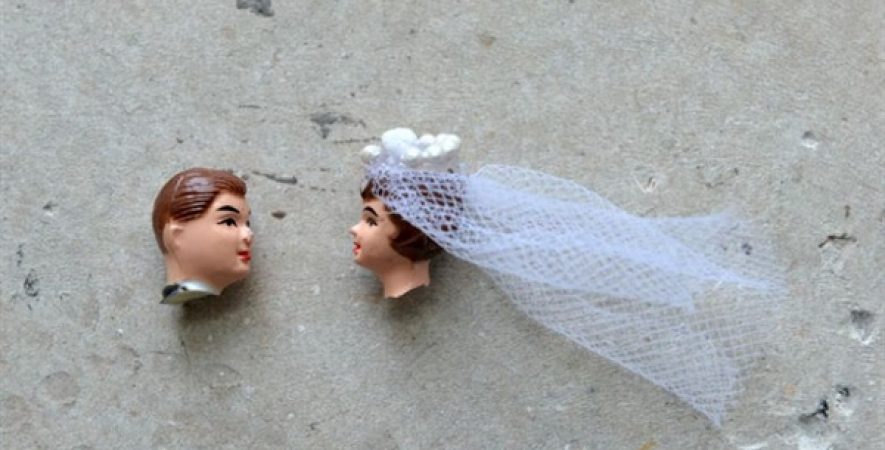 SINGAPORE: In divorce cases where one party is given the option to take over the other’s share of the matrimonial property, who should bear the ongoing mortgage and property tax payments until the transfer is complete?

The Court of Appeal clarified the issue on Thursday (Nov 8), in dismissing the arguments of a wife that she should not have to solely bear the ongoing liabilities – of about $30,000 – for a $1.78-million condominium that she would eventually own.

Mortgage payments should be borne by the eventual owner of the property, said the three-judge court, given that the payment of any outstanding mortgage would solely benefit that person.

However, the court said it was important to distinguish between mortgage payments, and property tax payments, which are tariffs levied on the ownership of the property.

Hence, property tax payments should be borne by whomever is considered the owner of the property as at the date of the court order, said the court in a judgment written by Judge of Appeal Andrew Phang.

In the judgment, the court, which also comprised Judge of Appeal Steven Chong and Senior Judge Chao Hick Tin, emphasised that these are only prima facie positions – correct until proven otherwise.

It was still open to the courts, when deciding on such cases, to take a contrary position if the appropriate situation arose, for instance, if it would be unjust to order the eventual owner to bear the ongoing liabilities.

The court’s ruling arose in a case in which a woman had agreed to buy out her husband’s share of the matrimonial home for $377,684.

She appealed against a High Court order that she was solely liable for the mortgage and property tax payments pending the transfer.

In its judgment, the Court of Appeal rejected the wife’s argument that she had not actually obtained any benefit because the value of the property had fallen from $1.78 million to $1.73 million.

By taking up the option to take over the husband’s share of the property, she would have known that there was a real chance that the value of the property would fall, said the court.

“Thus, in our judgment, it is not relevant whether the wife has actually made a profit or a loss upon completion of the transfer.”

The apex court ruled that the wife is both the eventual owner and the notional owner, given that she confirmed during two hearings before the High Court in 2017 that she would be taking up the option to purchase her husband’s share of the property.

There were no special circumstances to displace the prima facie position that she has to bear the mortgage and property tax payments, said the court.