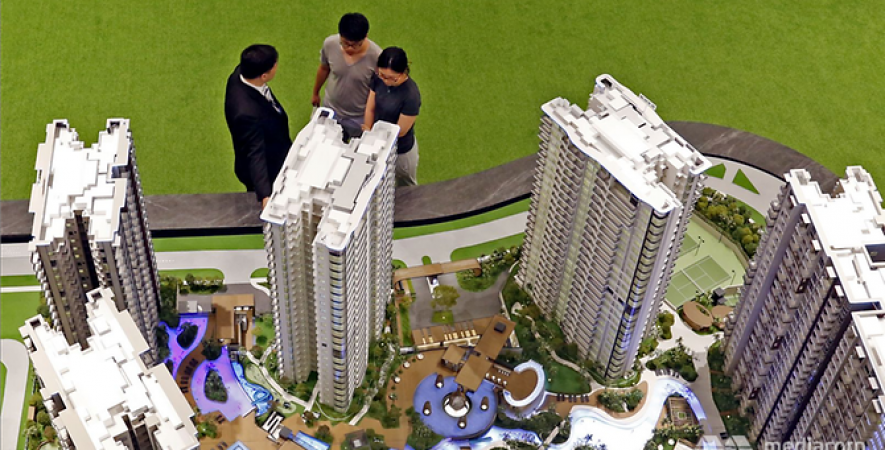 SINGAPORE: The rise of property prices in Singapore slowed significantly in the third quarter, after the Government announced measures to cool the red-hot market, data released by the Urban Redevelopment Authority (URA) on Friday (Oct 26) showed. 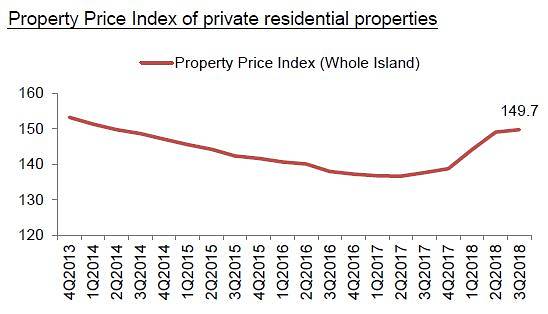 Developers launched 3,754 uncompleted private homes in the third quarter, up from 2,437 units in the second quarter. They sold 3,012 homes, up from 2,366 in the previous quarter.

No Executive Condominium units were launched for sale, but developers sold 84 units from previous launches.

A total of 2,672 private homes exchanged hands in the resale market, a sharp decline from the 4,700 transactions in the second quarter. Resale transactions accounted for 46.3 per cent of all private property sales, down from 65.4 per cent in the previous quarter.