HDB resale transactions up 19% in Q3 as prices remain flat 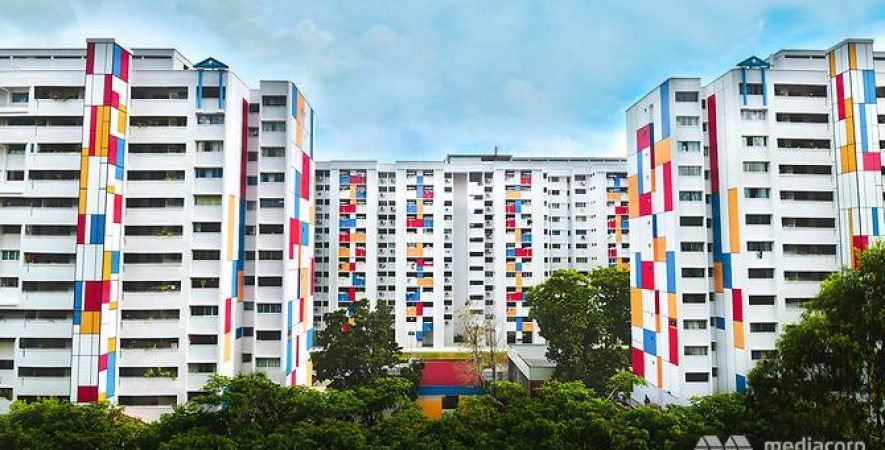 SINGAPORE: The number of resale transactions for flats rose nearly 19 per cent in the third quarter of this year as prices remained flat, according to figures released by the Housing and Development Board (HDB) on Friday (Oct 26).

The resale price index dipped slightly by 0.1 per cent from 131.7 in the second quarter to 131.6 in the third quarter. 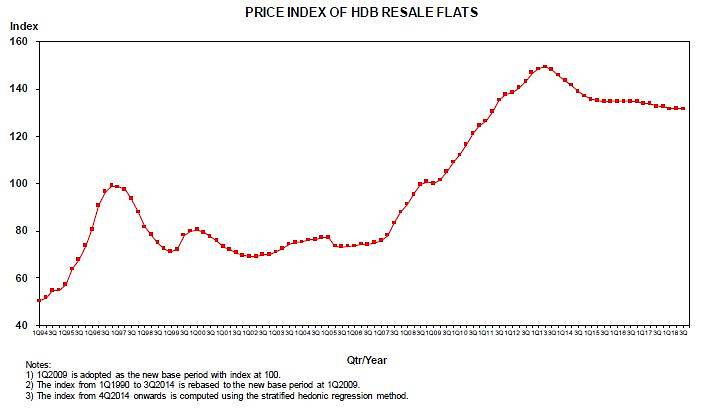 The HDB also announced it will offer about 3,800 Build-to-Order (BTO) flats in Sembawang, Sengkang, Tampines, Tengah and Yishun.

Those in Sembawang, Sengkang and Yishun will have a shorter waiting time of two-and-a-half years, instead of the typical three to four years, for the flat buyers, HDB added.