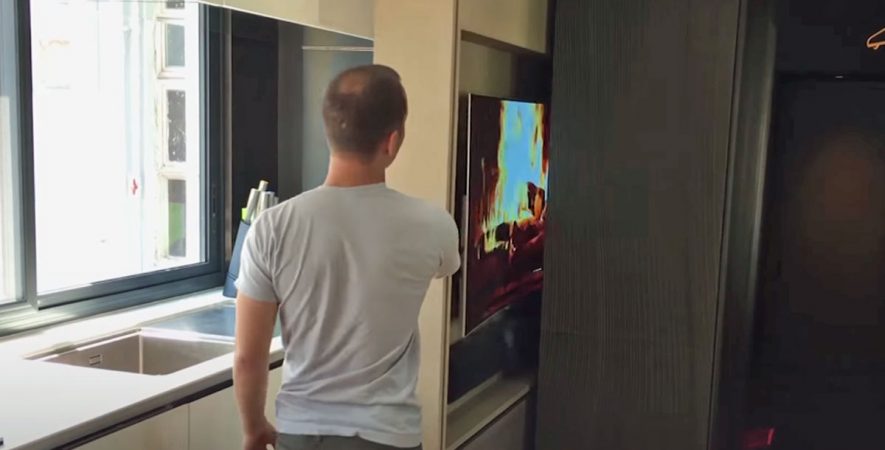 Singapore is seemingly more generous when it comes to average standards for living space.

This was what Hong Kong’s English newspaper of record South China Morning Post wrote in an Oct. 19 article that showered a rare backhanded compliment on Singapore.

Micro-apartments are a phenomenon in Hong Kong for years now, where public housing units overseen by the authorities can be as big as a car park space.

This prompted the SCMP piece to write that Singapore “puts Hong Kong to shame with average home sizes in the private market that are three times larger” compared with public housing in Hong Kong.

Rules stipulated by Hong Kong’s Urban Renewal Authority allows the smallest unit to be as small as 27.9 sq m, or 300 sq ft.

This is less than one-third the size of the smallest four-room HDB (Housing & Development) flat in Singapore, which measures 85 sq m (915 sq ft).

This practice of building small units to make them affordable while milking its per square foot price has sent property prices spiralling out of hand.

It is prompting calls on Chief Executive Carrie Lam Cheng Yuet-ngor to stop the practice.

Hong Kong pricing its citizens out

Hong Kong is currently the world’s most expensive property market.

To own a micro home, it would roughly cost 20 years of one’s wages.

All these talk of making flats bigger in Hong Kong has called into question whether land there in the past few decades has been made good use of.

At present, Hong Kong is contemplating making the minimum flat size not be less than 25 sq metres (269 sq ft), as some flats existing today are less than half this size.

It is understood that Hong Kong’s developers have been cashing in on smaller units.

They are building as many tiny flats as possible to achieve a higher price on per square foot basis.

The Urban Redevelopment Authority in Singapore is working to limit shoebox flats in Singapore.